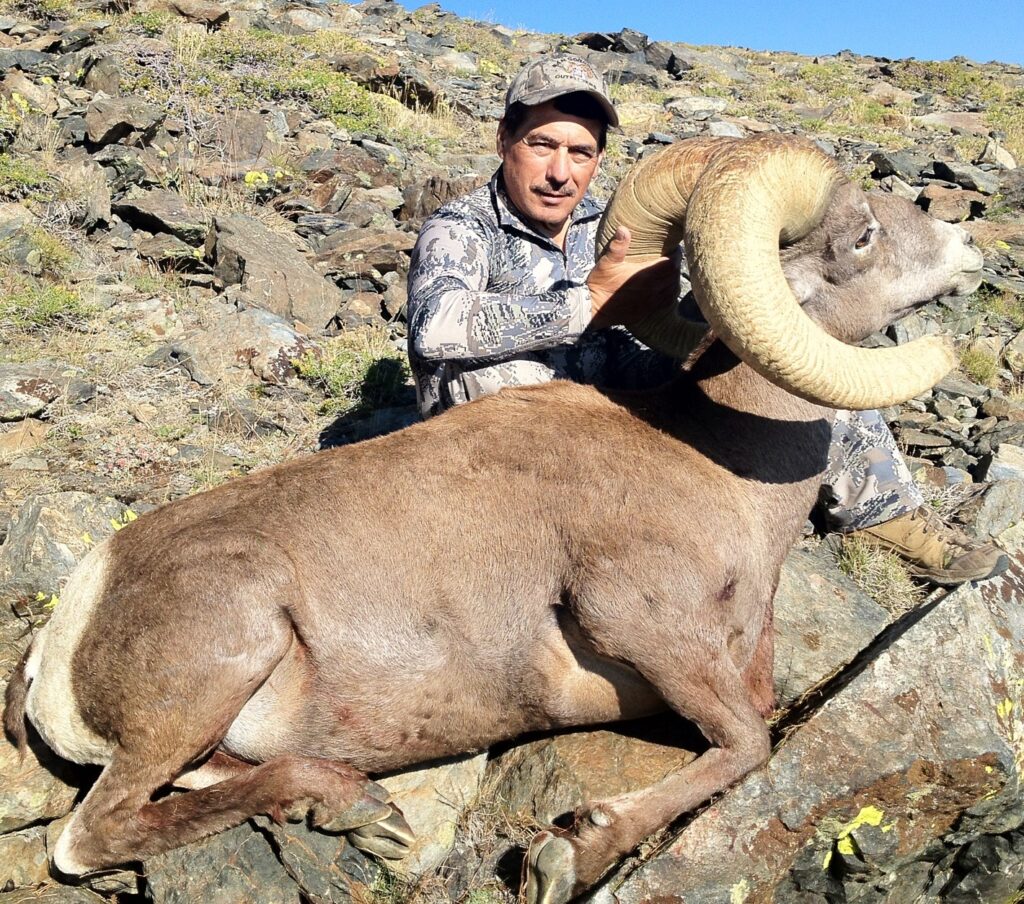 Phillip was born Felipe Leon Enriquez on July 12th, 1950 in Chiquilistan, Jalisco, Mexico. He was the eldest of 6 children and lived and led his life as the quintessential big brother. He developed his famous work ethic by working alongside his father Diego, tending to the family crops and livestock, as well as delivering mail on horseback to neighboring towns. Among other interests he was a talented horseman and bull rider.

Phillip came to the US in his teen years. He worked odd jobs until he eventually joined the Carpenter’s Union. His time in the Carpenter’s Union laid the foundation for him being able to open his own company, PL Construction Services in 1986. He would run PL Construction Services successfully through the ups and downs of the US economy until his eventual passing in 2020.

As, or more important than a successful business was his family. Phillip married Lisa Leon in 1983. They raised 5 children together. As busy as anyone could be running his own business, he always found opportunities for quality family time. He raised his children with a love of the outdoors… taking them on regular camping and hunting trips. As time went on, nieces, nephews and eventually grandchildren were added to these trips. Warmth and family connection was paramount in Phillip’s life.

In 2010 Phillip partnered with Abel Leon, Bosco Leon and Gary Taylor to form Green Wall Tech. Phillip set the tone for Green Wall Tech’s company culture of hard work, integrity and customer satisfaction every day by his own example.

Proudly Serving the Bay Area Since 2010

The GWT team has decades of individual experience, centuries of combined knowledge. Knowing what to avoid is just as important as knowing what to do.